Dutch hip-hop duo The Opposites crossed over to mainstream success when their 2006 single “Slaap” entered the Dutch top ten. Rappers Willem and Big2 were childhood friends who began making music as teens. Hit after hit and insane liveshow after insane liveshow, they built up to be one of the most successful acts in Dutch hiphop ever. In 2014, at the hight of their succes, the duo decided to part ways and focus on their careers separately. But now they’re back, for a one-off, exclusive show on Appelsap 2019. This is going to be legendary. 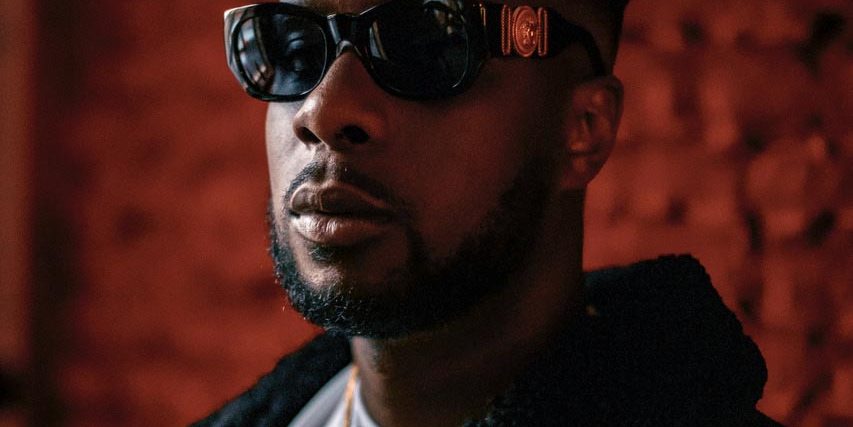 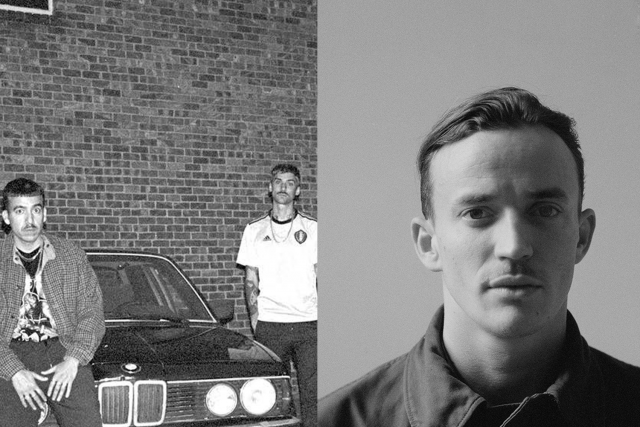